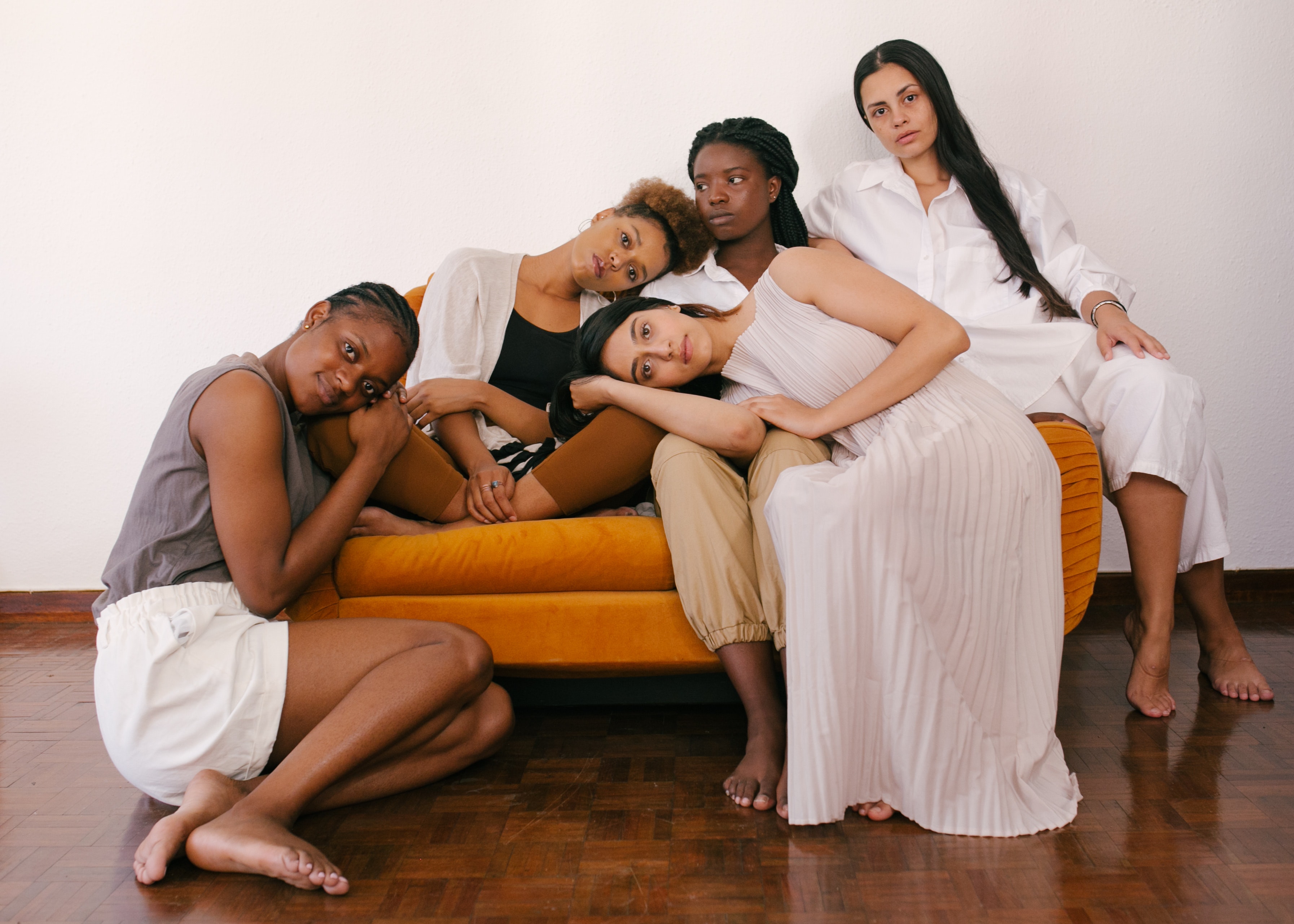 New York City, New York Aug 8, 2022 (Issuewire.com) – In a world full of creatives, creators, and more, the true potential of many has not been fully actualized, due to color or gender bias among other factors. Many women and particularly women of color haven’t gotten a fair share when it comes to expressing their innate abilities, and this has deprived society of access to creative possibilities. Yet, one thing is becoming more evident – women are refusing to be silenced, they are breaking down walls, showcasing their inherent power, and ruling their world.

It has been widely observed that women telling their stories creates a much-needed balance in society. Being in touch with their spirit, soul, and emotions, women creators are able to communicate their thoughts effectively and create magic on screen. Historically, virtually everything is seen through the male gaze, but with the onslaught of new technology and the Internet, it’s time to shake things up a bit as more women creators are telling their stories through various platforms like YouTube.

FX Media Group is in the midst of the women’s positive movement, and they are on course to becoming a much-needed voice and platform for the next phase of women creators. Renowned for building, uplifting, and highlighting women in music and all in between, this women-positive site is setting a high bar when it comes to women creators. In the words of Tachelle “Shamash” Wilkes, the owner of FX Media Group, “it is important for women to tell their stories, particularly BIPOC women because of low representation in TV, film, and media,” she ignites.

She adds on by saying, “We are committed to serving up our audience with music videos, films, animations, docu-series and so much more. Our women positive site with a BIPOC focus aims to give a voice to the voiceless, as well as encourage, support, and empower a world of women creators.”

Suffice it to say — Tachelle is a multi-faceted business owner, artist, teacher, and screenwriter. Ms. Wilkes strongly believes that the actions of an individual can rub off on others, causing a spiraling effect that can ultimately impact the planet. Therefore, one of the company’s overall intentions is to serve as a mouthpiece for Mother Earth. “She has so much to tell us, if we would only listen,” Tachelle so candidly expresses.

With FX Media Group leading the way in the women’s positive movement with a BIPOC focus and eco-feminist approach, they are sure to not only deliver intriguing works that help people heal on screen, but to also create a blueprint for others to follow. “BIPOC women have so much to share and unload. Entertainment can be fun, but it can also serve a didactic purpose where real truths can be confronted such as racism, colorism, America’s dark past, and simultaneously how we are treating our planet because we are really one organism,” Tachelle ignites.

With each creation, FX Media is devoted to creating content that takes everyone involved a step closer to healing themselves and the planet.

FX Media Group specializes in bold, beautiful, and powerful content creation that is cutting-edge. Our works are thought-provoking and intriguing, which is sure to not only create dialogue, but elevate the senses.

As a master teacher to the stars — Tachelle has worked as a set teacher with kid actors on TV shows, films, and projects such as Grammy & Golden Globe winner & Oscar-nominated The Greatest Showman, Manifest, The Marvelous Mrs. Maisel, The Met Opera House, The Blacklist, Orange is the New Black, God Friended Me, Hulu’s Wutang: An American Saga, CBS/Paramount Plus’s Evil, HBO’s City on a Hill, New Amsterdam, NBC’s Life, Nicole Kidman’s the Undoing on HBO, Jennifer Lopez’s Marry Me, 50 Cent’s Power Book III: Raising Kanan and many others.

She teaches through her works. She touts that her projects serve not as mere entertainment, but a didactic lens where many lessons come to the fore whether it be on life, universal principles, and everything in between.